In addition to being CEO of

in Hong Kong since 1992, Igna is also a partner of China Consultants, a company dedicated to achieving large contractual investment agreements between China and Spain.

She is a founding member and former Vice-President of the Spanish Chamber of Commerce in HK. In 2014, she was nominated by "Asociación Fusionarte" as one of the 100 Spanish people abroad with greater perseverance, overcoming, talent and success in different professional fields. 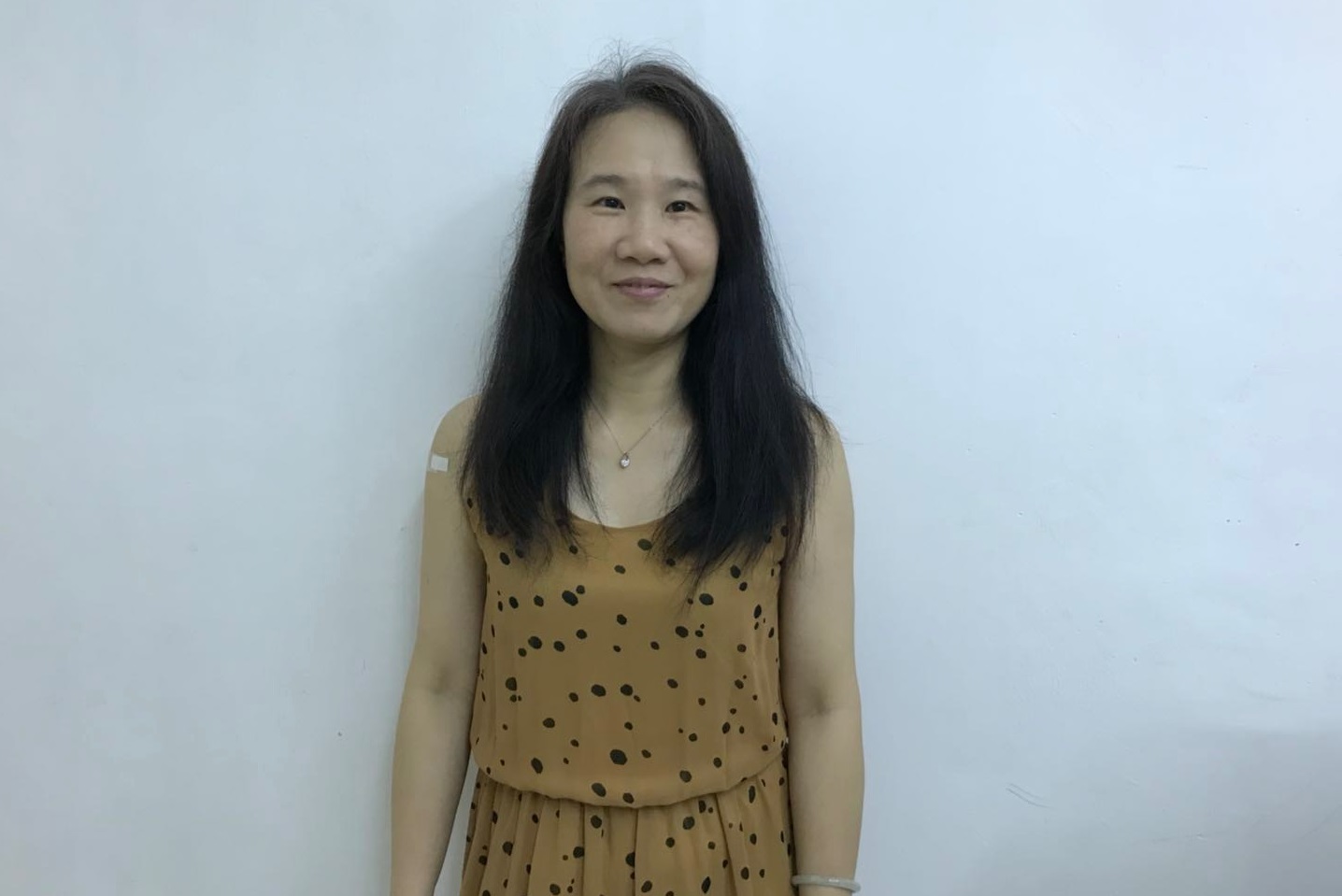 Colita is the General Manager of

, where has been working since 1996. During all this time, she has got broad experience in sourcing, negotiation with suppliers, control of production and logistics management. Before working with

, she was also working in the watches and sundries business for 10 years where she got experience as a merchandiser and in the marketing department.